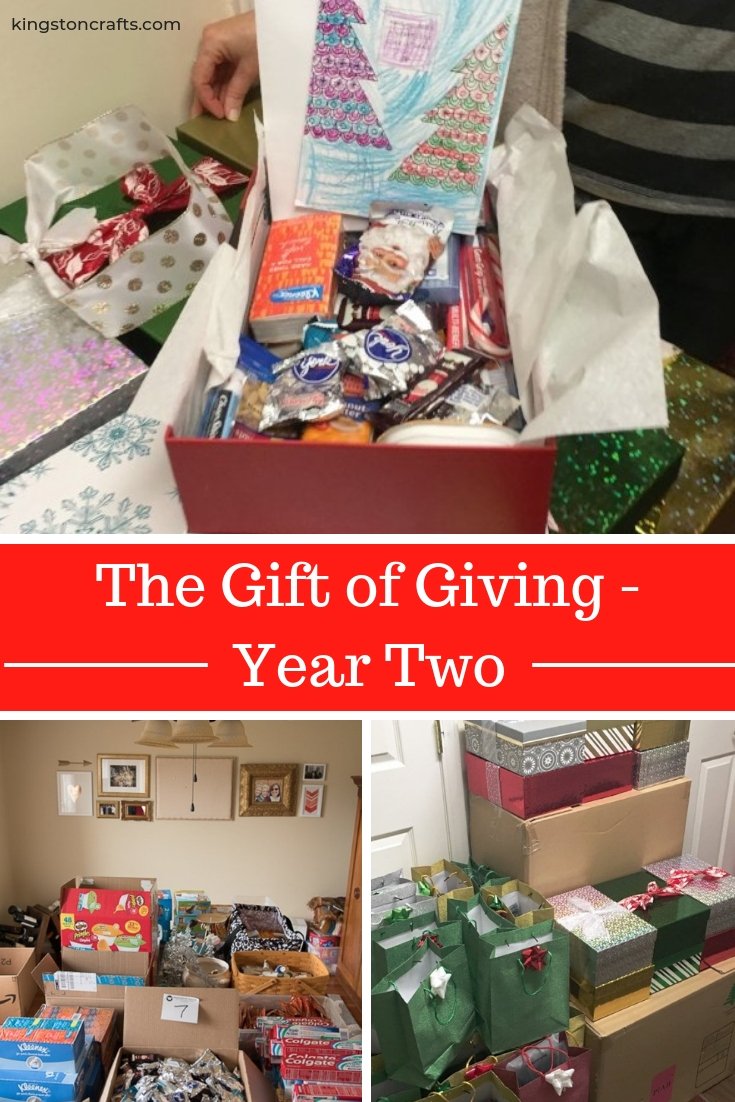 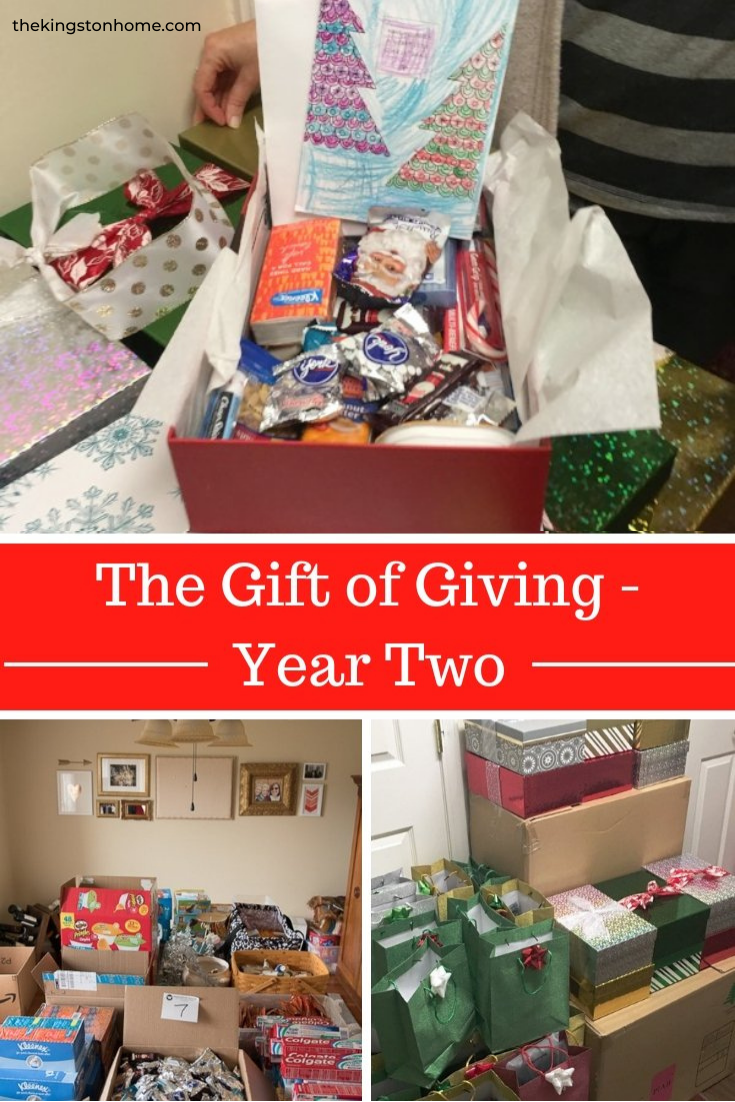 Giving back is so close to our hearts! This year we were asked back to help with a homeless veterans shelter in Louisville, KY and again, we are bringing you along for the ride.

Those of you who have been with us for a while know this story – how we came to be involved with a homeless veterans shelter in Louisville, KY. Last year was such a gift – so when we were fortunate enough to be asked back this year we knew we wanted to bring you along for the ride with us once again.

We put out the call for cards from you in mid-November, and right away we were happily overwhelmed by messages from people who had done it last year and were thrilled to participate again, teachers with classrooms full of children who were happy to help – I have never been more tickled to go to my mailbox than I have the last few weeks!

We also put a call out for donations from our friends and family (and so many of you were wonderful to send donations with your cards!) and were BLOWN AWAY by the response this year. More donations meant more goodies for the boxes – so we called in reinforcements! The Kingstons are always looking for a reason to have people over – so we had a “boxing party” and invited our friends and neighbors over for drinks and snacks and an assembly line of packing boxes.

Here’s a tip. When you are married to the most competitive man in America the boxing “party” will turn in to a boxing “race” and your idea of a nice leisurely afternoon will turn in to a frenzy of glitter and tissue paper! We literally could not get the boxes ready fast enough and the guys thought that was HILARIOUS. And then drank bourbon in the kitchen while the ladies finished up the pile of full boxes they had created. 🙂

When the night of the dinner arrived we were excited, but also a little nervous. I think I told you that last year at the dinner Don and I hid in the kitchen all night because we were a little anxious about being there. Hit too close to home, weren’t sure guys would want to talk to other military people, etc. This year Don stayed in the kitchen for a good part of the night…he thinks he has better ideas for running a kitchen than the 20+ women who were there. Ha!

I took a big step out of my comfort zone and hung out in the dining room for a bit, but then slipped out in to the hallway to just try to stay out of the way for a while. I was REALLY struggling, because this year a majority of the guys were young. Like – Don’s soldiers young. Don and I have always worried that we don’t do enough, or miss the signs that some of his guys might be having a hard time, so to actually see kids who HAD fallen through the cracks was hard to bear. As it turns out though, the hallway I was hiding out in was right near the bathroom and before I knew it there was a line of guys waiting. Because nothing is more comfortable than a strange woman chatting you up while you are waiting in line for the bathroom I decided to just get over myself and start talking. And you know what happened? Laughter. And stories. Bathroom jokes. Duty stations we had in common. How far along they were on their journey to recovery. All the good things that were going on in their lives. Happiness. Gratitude. Joy. THAT’S what happened.

The dinner itself was just as fabulous as last year. The food was delicious, the entertainment was great (two of the young guys gave an AMAZING acoustic guitar performance) and the vibe was warm and inviting. The women of the Okalona Womens Club are as loving and generous and they are welcoming – and it showed throughout the entire night.

As the evening drew to a close Iva (our friend who organizes the event) was thanking the people who cooked, the entertainment, the decorating committee, etc and when she thanked us for the boxes and gifts she mentioned that Don was active duty Army (which brought some cheers and applause and – of course – good natured joking). But then she told them that we had mobilized our friends and military family from across the globe to pitch in to make the night special – and the guys went WILD. It was so amazing, just THE BEST feeling in the world and we wish we could find a way to bottle it up and share it with you. YOU did this. These guys left that dinner knowing people all over the world remember them and honor their service and Don and I are so humbled to be the stewards of your love – we just don’t have the words. The Kingstons are not great with their feelings, but I hope you know that our hearts are overflowing. This is what it is all about. Thank you, thank you, thank you.

When we left the dinner, two things happened that once again reminded us how many lives you have touched this Christmas.

As Don and I were heading home we stopped for a cup of coffee (yes – at nine oclock at night) and ran in to these two Louisville police officers. I casually asked them if they had any use for some new gloves and hats and toiletries because we had a few extra bags and boxes in the car. They took a trunk full and were so appreciative – think of how many small kind gestures they will be able to make in their community this holiday season because of YOU.

The next morning when I called the shelter director to arrange for the rest of the donation, she told me the guys had had such a good time talking to Don (once Iva told them he was in the Army they couldn’t wait to talk to him and swap stories) that they wanted to invite us and any of our military friends to join them for their Christmas lunch next week. So Don and I and the guys Don works with are heading over there on Wednesday for round two of this Christmas celebration – and we will be bringing with us almost $1000 worth of brand new mattresses. Thanks to you not only will these men have a brighter Christmas, your gifts will have a long lasting impact for the shelter and the men who live there. None of this would have happened without you – and we are grateful. So as our 12th Day of Christmas Giveaway Don and I want to send a little love back out in to the world for you.

Please leave a comment here with the link to an organization or group or story that YOU feel passionate about – and Don and I are going to gift TWO of them with $100 donations. These will be totally selected at random – if I clicked on all the links I would probably be curled up on the couch crying – and I will announce who has been selected tomorrow on my Facebook Page.

Once again Don and I have been made better people by your example. Thank you for your friendship and your kindness and your generosity and your trust. We know how incredibly fortunate we are to be a small part of your lives and we will never take that for granted. You have brought us so much joy this holiday season – we wish the same for you. Merry Merry Merry Christmas. <3 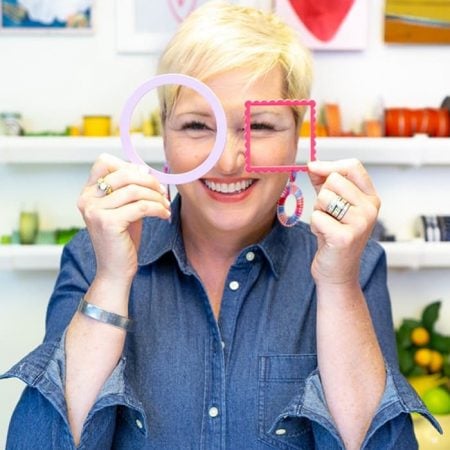 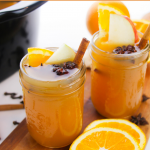 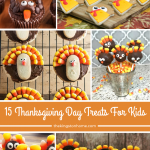 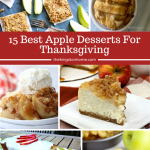 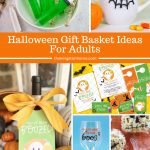